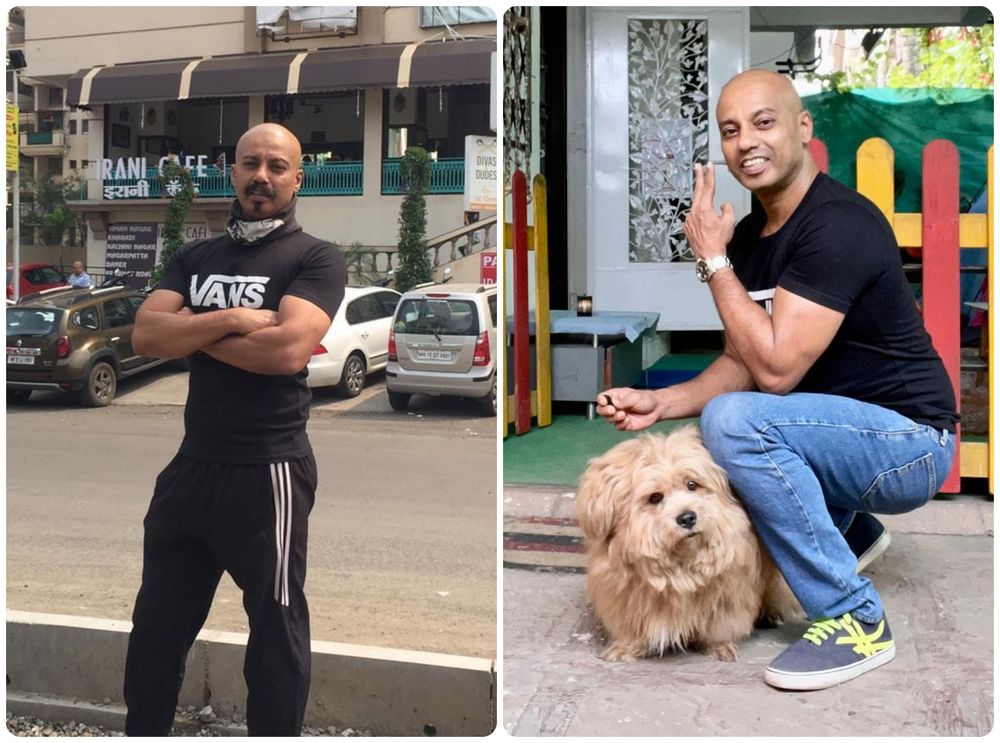 Santy Mathews is a 53-year-old runner, and a proud father of two boys (22 and 18), who hails from Pune. He started running on 27 March 2020, during the first lockdown to keep his belly in check and to boost his mental health. During a conversation with him, Santy mentioned that he does not run in groups and that he likes to run alone at odd hours when the roads are empty, and unlike other people at that hour, he found his comradeship in the street dogs of his running routes. He also became friends with society watchmen during the lockdown period when he used to bring them food and who are his constant cameramen during his runs.

“Running gives a lot of me-time; time to think, unwind, get rid of all the mental tension, unload all the clutter in my mind, plan my your day, and whatnot.”

Coming to his first run, he ran about two and a half km in 44 mins, and today, it's been over a year since he started running 10 km daily.

Talking about the benefits -

“It's been around a year and two months since I quit smoking completely, and all of this credit goes to running.”

Santy said that he loves to run in a hilly area because it boosts his stamina. Also, it becomes a high-intensity game when you combine running and slopes, and that strengthens your body to the core. When asked about the challenges he faced, he says that the people are his major provocation. When he started running, he used to go out at 6:00-6:30 am for a run when the morning-walk crowd was out on the roads. During this time, he used to bump into many people who stopped him in the middle of his run and started asking him random questions of no concern, which bothered him to a huge extent. That is why he shifted his run time gradually to 3:00 am when there are no drunk drivers on the roads, no delivery vans, and the pubs and nightclubs are also shut by 1:00 am. This time suited him the best because then there were no people around to disrupt his run and mental peace. Just very loving and friendly street dogs.

Santy is more of a dog person than a people person. He prefers dogs to human company because of their pure, unadulterated love and loyalty.  In addition, he also shared some precautions to take in case you cross paths with some street dog/dogs you haven't met before while running. He suggested slowing down and starting talking to them. Your tone of voice conveys a lot to the dog; so never be aggressive and maintain a soft tone to make the dog believe that you won't harm him in any way.

Moving to his nutrition, it's high in protein; hence, includes food items like chicken, eggs, other meats etc. Along with this, he restricts himself from eating any sugary items, and everything he eats is quantified.

“Getting up at 3 am gives you a few more hours every day, and if you add that up, you get more than a month extra in a year.”

He concludes by saying that running can completely change your lifestyle and gives you much needed discipline. Furthermore, you can do a lot of constructive work in the morning with no one to disturb you. Everyone should run because it's free and uplifting. It changes your life and gives you the right discipline which is lacking in every Tom, Dick, and Harry today. 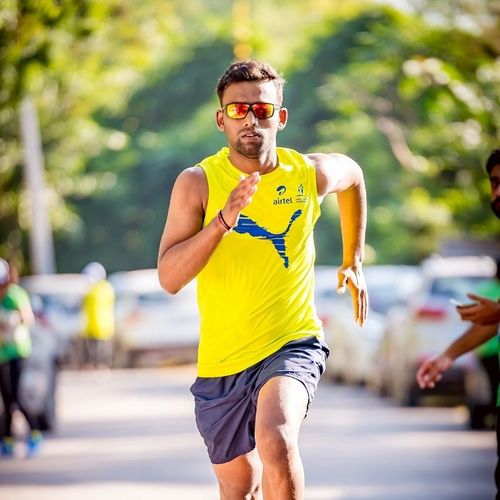 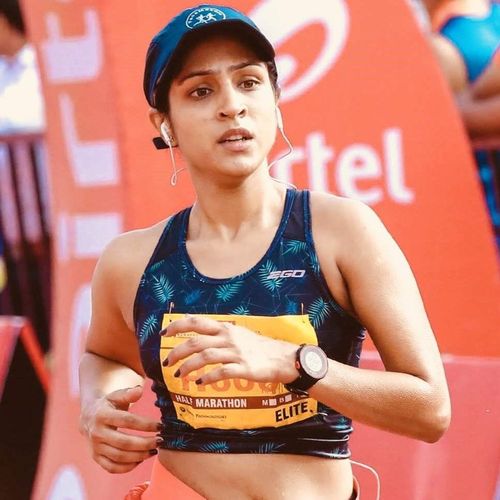