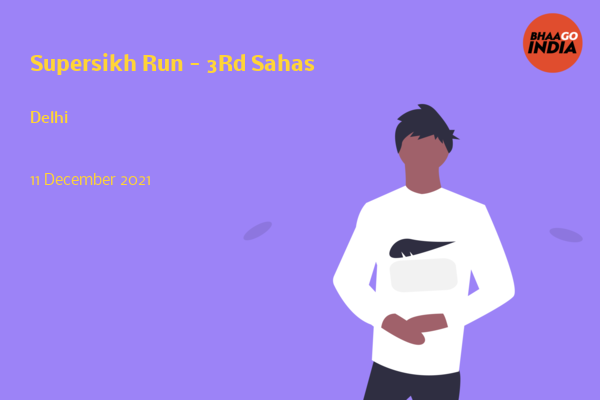 In celebration of Diversity, SuperSikh Run has taken the first stride to include Differently Abled Runners to be part of the SuperSikhRun.

The first two edition of SuperSikh Run SAHAS took place in 2018 & 2019 with the support of Mediva.

SuperSikh Run is a Sewa inspired professionally managed Half Marathon event which encourages participants to serve themselves by adopting a healthier lifestyle and inspire others around them to lead a healthier life. We have had had five successful editions in Delhi since 2016. The 6th edition is scheduled in December 2021 at New Delhi on 12th December.

The mission of the Run is to promote Universal Brotherhood, personal Heroism and selfless service boldly communicated through the tagline ONE RACE HUMAN RACE. The run supports global humanitarian charity which provides food and other aid to disaster affected people all over the world, including India.
Register 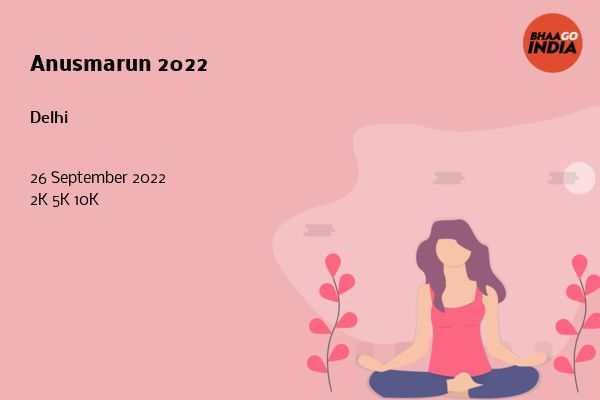 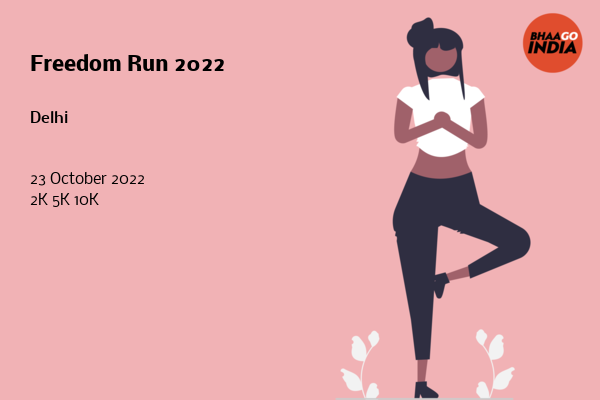 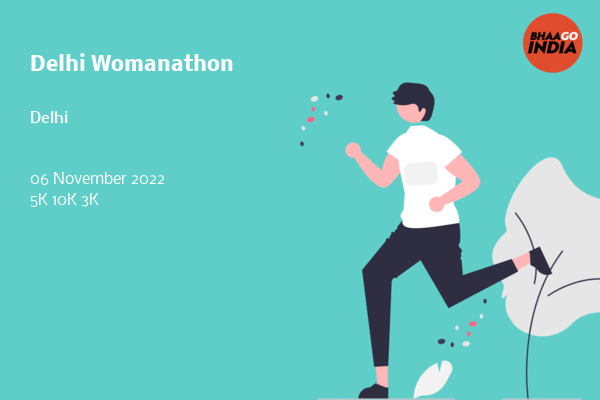 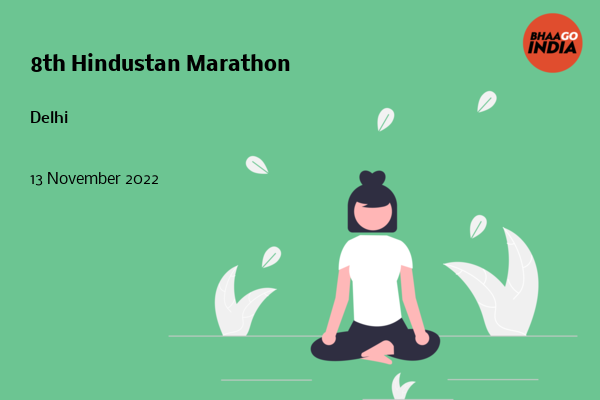