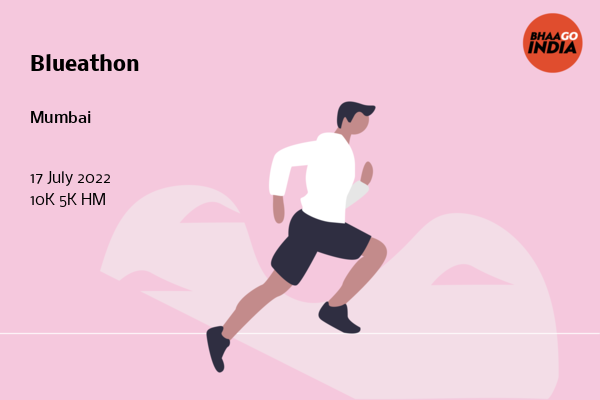 BLUEATHON, an initiative from Run4U INDIA who has taken this cause

"Diabetes" which is increasing year after year claiming lives in every other family and we aim to control this growing diseases by our event, training plans which will help one to control and get into active life.
The rate of diabetes diagnoses is increasing around the world, including in India. India has the second-highest total population in the world at more than 1.3 billion people.
Diabetes, is a group of metabolic disorders characterized by a high blood sugar level over a prolonged period of time. Diabetes is due to either the pancreas not producing enough insulin, or the cells of the body not responding properly to the insulin produced. Symptoms often include frequent urination, increased thirst, and increased appetite.
There are 3 types of diabetes :
1.Type 2 diabetes : results from the body’s ineffective use of insulin. The majority of people with diabetes have type 2 diabetes. This type of diabetes is largely the result of excess body weight and physical inactivity. Until recently, this type of diabetes was seen only in adults but it is now also occurring increasingly frequently in children.
2.Type 1 diabetes : is characterized by deficient insulin production and requires daily administration of insulin. Neither the cause of Type 1 diabetes nor the means to prevent it are known.
3.Gestational diabetes : is hyperglycaemia with blood glucose values above normal but below those diagnostic of diabetes. Gestational diabetes occurs during pregnancy. Women with gestational diabetes are at an increased risk of complications during pregnancy and at delivery. These women and possibly their children are also at increased risk of type 2 diabetes in the future.
Why Blueathon ?
Blueathon is an running event which will include various categories. Running can be an ideal form of exercise for people with diabetes as it helps improve the body’s sensitivity to insulin. This can be especially useful for people with type 2 diabetes to help combat insulin resistance. The great aspect of running that you don’t have with many sports is control, as running can be a form of exercise tailored to your demands, unless you are specifically entering races. Running can improve your health and help with losing weight in an extremely manageable way for people with diabetes, while providing immense satisfaction and reward in the process.
How is Run4U going to support this cause?
Blueathon is created to drive awareness on diabetes which is growing day by day. We would be having a tie-up with various NGO's, Hospitals who would be requiring funds for diabetic patients. We would also be mentioning the funds distributed after every event happening in different parts of INDIA as of now in days to come.
Categories in the Event :
21km : 5am
10km : 6am
5km : 7am
3km : 7.30am
Winners would be top 3 male & female in every category.
Register
Show Timing Certificate 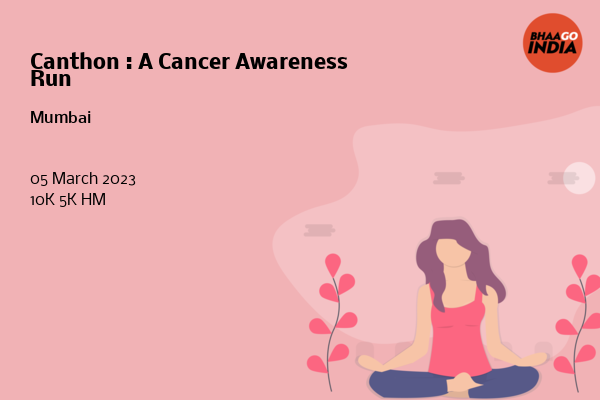